Petals, petals… was this an imaginary petal?… In the last two weeks, the Real Housewives Of Durban cast and viewers were introduced to what seemed as Nonkanyiso LaConco Conco’s new man.

This comes after she opened up about her relationship with the former president, Jacob Zuma, whom she shares a child with. Though LaConco didn’t say much she made it known that her experience of being married to a polygamist whose old enough to be your granddad wasn’t a walk in the park.

YOU MAY ALSO LIKE: Nhlanhla Nciza Celebrates 44th Birthday: “I’m Grateful To God For The Amazing Family”

She also tried to make the viewers understand that she has moved on with her life. In one of their events, she received flowers from her mystery man who she referred to as petals. Well, some of the cast said that she actually bought herself the flowers and they didn’t believe that there was any man.

This week the mother of one made it known to her followers that she went on vacation in Thailand.  Taking to Instagram to share moments from her island getaway, LaConco made it clear she was having fun on a yacht with her friends, and that there has been a considerable amount of a**-shaking and plenty of living out there.

“Bona ne ladies of SA shook their a** just a little, but lived more on a yacht. You ladies are a vibe, good music and lots of positive conversations. Saze sahappy sibancane, angifuni nje ukungachazi. Asibonge!”

And in another, she wore: “My desire to visit Thailand has been gracefully fulfilled!
Looking forward to more adventures, I’m here still with my arms wide open, awaiting for what God has for me in 2022.”

YOU MAY ALSO LIKE: AKA Wins “The Braai Show” Legal Battle

Taking to her Insta stories, LaConco revealed that she visited a Japanese restaurant called Zuma. She couldn’t resist flaunting the name of the place. Check out the pics below: 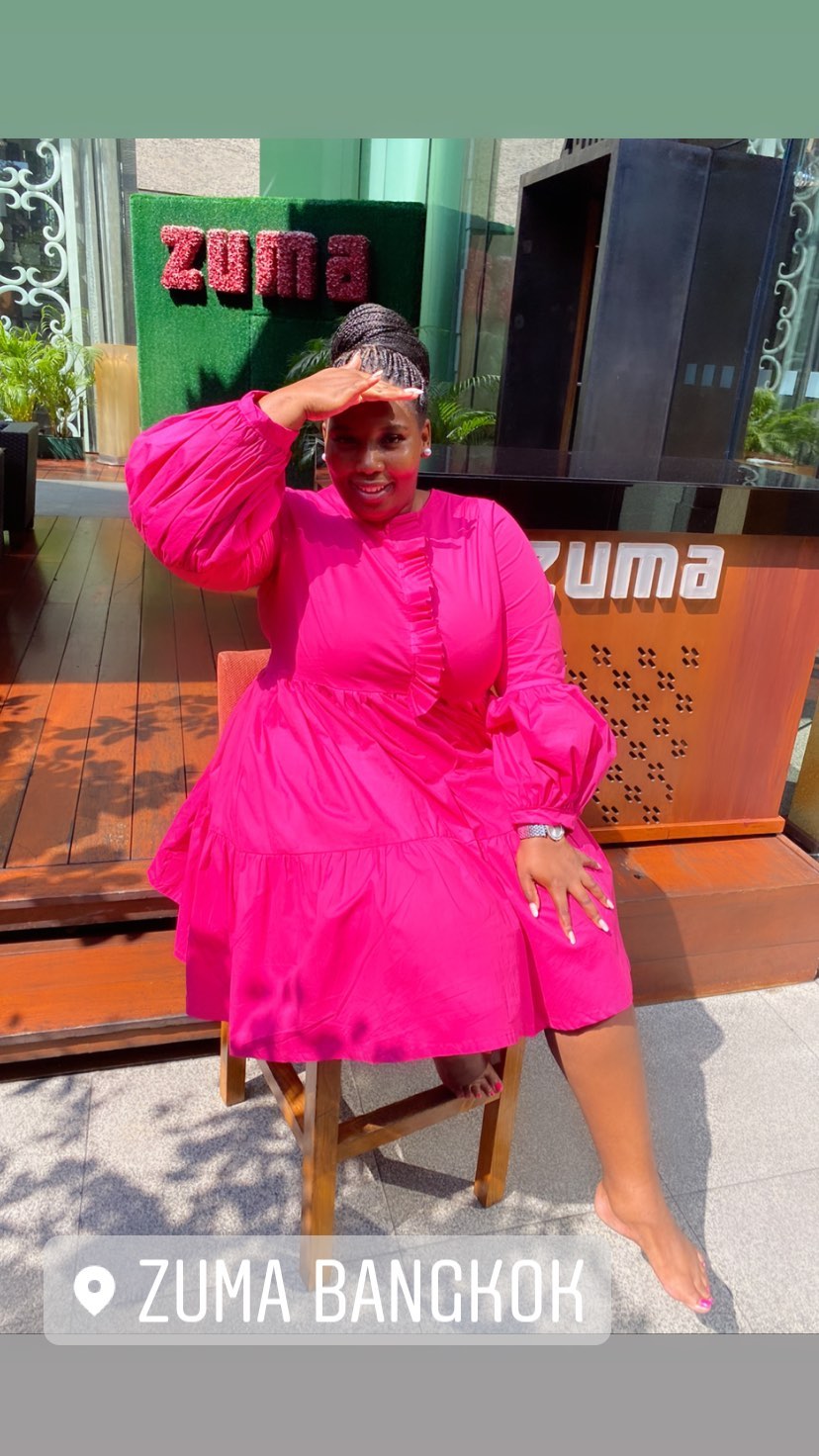 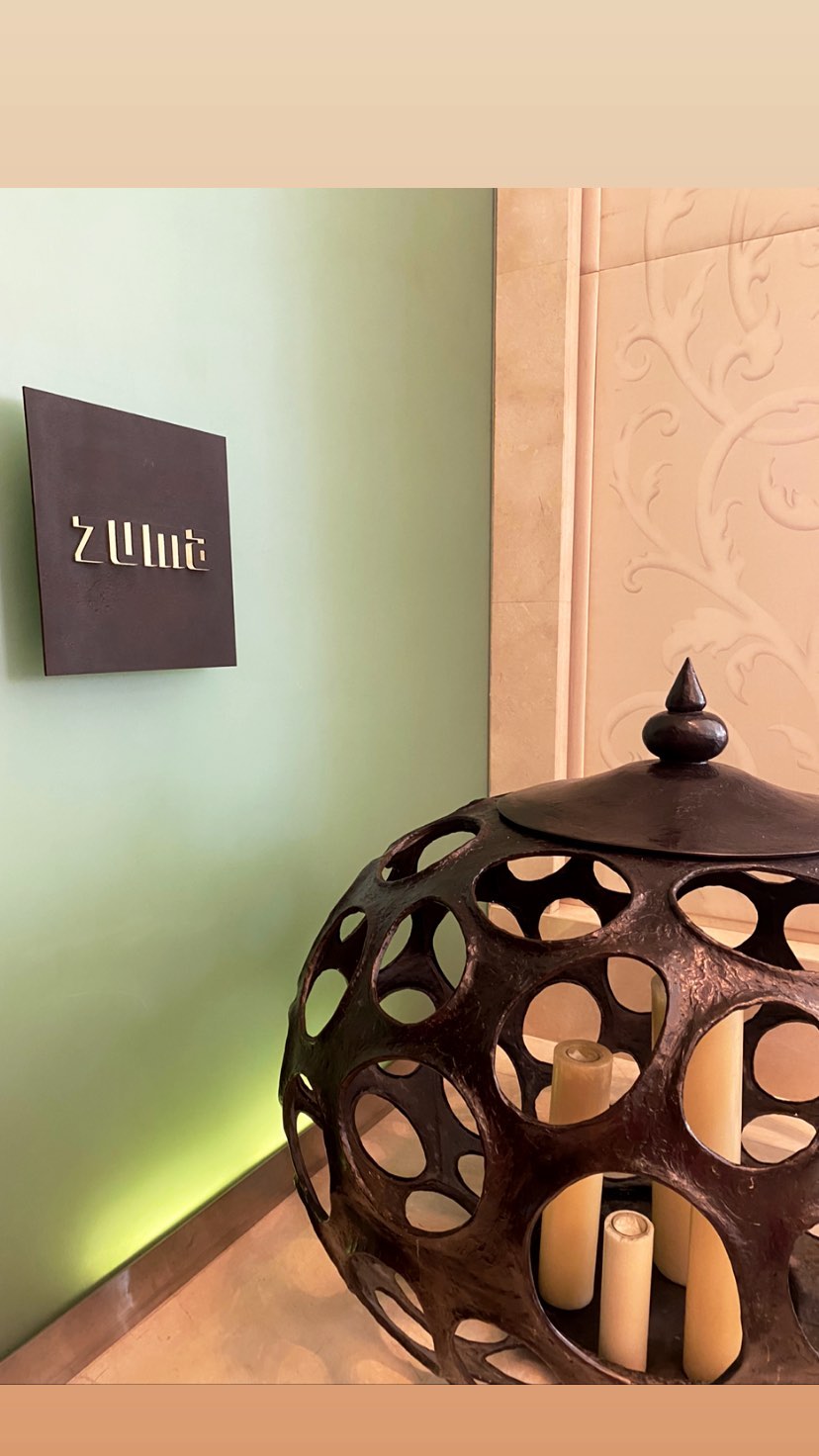 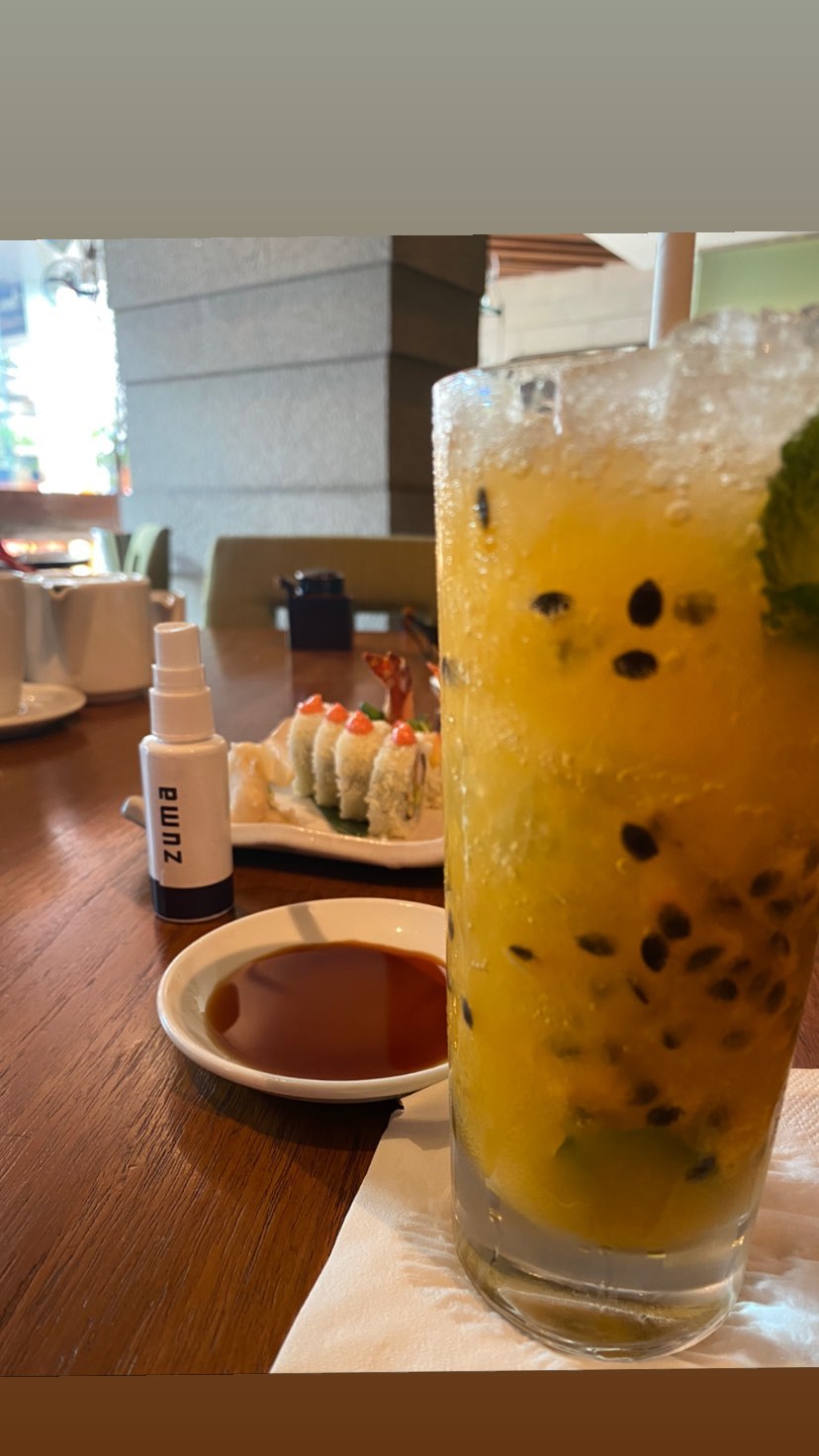